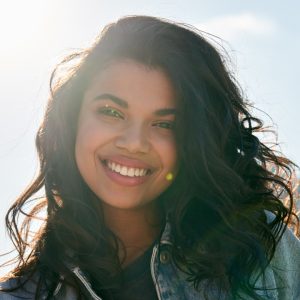 A successful root canal should last a lifetime. At Cascade Endodontics in Orem, root canals are among our specialties.

Sometimes, however, root canals do not heal properly, and it becomes necessary for re-treatment. This, of course, is a possible outcome of any dental or medical treatment. It doesn’t happen very often. Root canals have a very high success rate, in the area of 86 to 98%.

And yet, it does sometimes happen. Signs that the original root canal didn’t succeed include the tooth becoming painful or diseased, and it can happen months, or even years after the root canal. The most common reasons include:

Endodontic re-treatment involves re-opening the tooth and  re-cleaning its canals, along with a further examination of the area. This involves magnification and special lights, to find any additional canals, or uncommon anatomy.

When the procedure is over the canals are re-filled and re-sealed. Healing may take a week or so. After that, a new crown is placed over the tooth to give it full functionality.

Endodontic re-treatment is one of the services offered by Cascade Endodontics in Orem. We also treat traumatic injuries and toothaches. Schedule an appointment with us today.