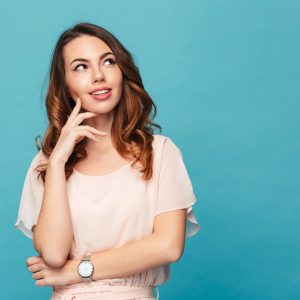 When people hear they need a root canal the first reaction is often fear, because so many people believe the myth that root canals are painful. Once we assure them the discomfort is minimal, they next want to know how long the procedure will take. At Cascade Endodontics in Orem we explain that while there are variables, most take about an hour and a half.

But back to that first question: the one about pain. Patients are usually surprised to hear root canals aren’t much different than getting a cavity filled. Most of the pain, in fact, happens before the procedure. That’s because the tooth is infected. Since root canals clean out the infection, it’s fair to say they don’t cause pain, they relieve it.

As to the time involved, ninety minutes is only a rough average. Root canals can take as little has half an hour, and often take about one hour. As a rule of thumb, the more complex the case the longer it will take.

One of the variables is which tooth needs the root canal. Front teeth tend to take less time, while molars take longer. Another variable is how infected the tooth is.

Strictly speaking, a root canals is the inner chamber of a tooth. It containts soft tissue: pulp, nerves, and blood vessles. This tissue anchors the tooth to the bone and gums.

A root canal procedure (endodontic therapy) involves removing this tissue when it has become infected. The first step is numbing the area to be worked on. Then there are three main steps.

When the procedure is over most patients need a crown placed over the area that was worked on. You get a temporary one while a permanent one is made.

Remember, the purpose of root canal therapy is to save an infected tooth. Once it’s over the tooth can last a lifetime.

At Cascade Endodontics in Orem we have saved many teeth with root canals. They are safe and effective, and should not be painful. Please call our office to schedule an appointment today!