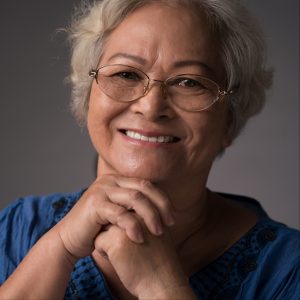 If a dentist has recommended you get root canal therapy for an aching tooth, it is a recommendation you should take seriously. We have a lot of experience with root canals at Cascade Endodontics in Orem.

Unfortunately, it is not uncommon for people to put off getting a root canal after being told they need one. The most common reason for that is probably fear: in spite of everything, root canals still have the reputation of being painful. It is one of the most persistent misunderstandings about root canals. (We’ll address other misunderstandings in a future blog post.)

Don’t Put It Off!

The tooth pain is quite likely caused by inflammation or infection in its pulp, the soft tissue within every tooth. And make no mistake: it won’t get better on its own.

Infections are the most common reason people need a root canal. Left untreated, these infections can even become life-threatening, although that doesn’t happen very often. But the proximity of large arteries and veins can help to spread the infection to the brain and other vital organs.

But we aren’t trying to frighten you! We just want to be crystal clear that infected roots have the potential for serious health consequences. And with modern dentistry, root canals are not much different than getting a cavity filled, in terms of discomfort.

At Cascade Endodontics in Orem we have a lot of experience with root canals. We offer sedation dentistry, and are one of the few endodontists in the area that do. Don’t put off that root canal! Call our office to schedule an appointment today!