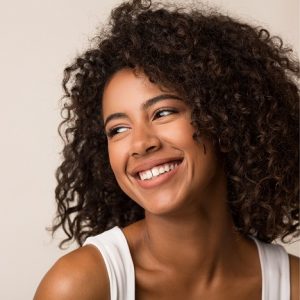 If you do even casual research about root canal therapy on the Internet, you may come across information that frightens you: getting one will make you likely to get sick with something else later on. At Cascade Endodontics in Orem we specialize in root canals, and we can assure you: that is simply not true.

The idea that a root canal can make you sick with something else is a myth, and an old at that. It predates the Internet. In fact, it goes back nearly one hundred years, when science did not have the knowledge of the human body that we have today.

The myth that root canals can make you sick – specifically, that they can cause cancer – gained momentum as recently as a few years ago, when a documentary available on Netflix and other streaming services promoted the idea. There was a tremendous backlash from the dental community, and the film was taken down.

Rest assured: there is no valid scientific evidence that links root canals to diseases elsewhere in the body.

The facts are that root canals save teeth. They are necessary when the tissue within the affected tooth gets infected. It won’t fix itself, like a cut on your finger will. Root canal therapy removes the infected tissue and lets you keep your tooth.

A tooth that has undergone root canal therapy can last a lifetime. At Cascade Endodontics in Orem root canals are our specialty. Please call our office to schedule an appointment today!