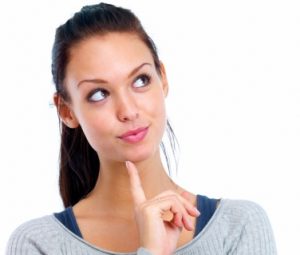 No one likes hearing they need a root canal. This is in part because of common myths that surround the procedure. Rest assured, the root canals performed by Cascade Endodontics in Orem, or any other dental health professional, are safe and effective.

And yet certain myths about root canals persist. One of the most common is that they are painful, along the lines of some Medieval torture. Once upon a time that may have been true. But there have been great advances in dentistry, and in the twenty-first century the pain level of a root canal is about the same as when you have a cavity filled.

That said, we know that everyone’s tolerance for discomfort is different. We offer sedation options for those who would like it.

One of the strangest and most damaging myths about root canals is that they can cause cancer. It seems to persist, at least in part, thanks to the Internet. We’re happy to say the myth was soundly debunked in a study published in the Journal of the American Medical Association in 2013. Not only did it put the myth to rest, it concluded just the opposite: that people who have had multiple endodontic treatments actually have a forty-five percent reduced risk of getting cancer.

Finally, a common but erroneous belief is that it’s better have an infected tooth pulled, rather than have a root canal. The truth is that root canals have a very high success rate. Afterward, the tooth is basically dead – but leaving it in your jaw means you can still use it to chew and speak properly. Because the tooth is dead it becomes brittle. That’s why we place a crown on top of it as a finishing touch.

At Cascade Endodontics, we perform safe, effective, and painless root canals every day. Call us today to schedule a consultation.