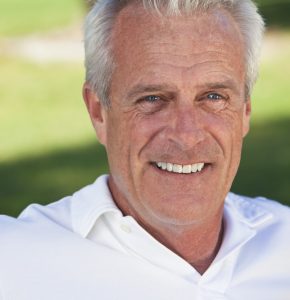 Root canals have been around for a long time, and they are a well-established treatment for saving inflamed or infected teeth. At Cascade Endodontics in Orem, we have performed countless root canals.

In spite of the known benefits of root canals, a lot of misinformation about them has spread on the Internet. In view of that, we would like to use this space to share some established facts, and dispel some of the common myths about this important procedure.

One of the most common myths about root canals is that they can cause other illness, such as cancer. There is no valid scientific evidence to support this. Moreover:

Another myth, less ominous but just as persistent, is that root canals are painful. Root canals actually relieve pain, in particular tooth pain that is associated with progressive decay that has gotten into and infected a tooth’s root. Thanks to sedation dentistry and technological advances, having a root canal feels a lot like having a cavity filled, and is just as painless.

Additional misinformation floating around the Internet states that the benefits of root canal therapy don’t last. This is absolutely false. Root canals not only relieve pain, they preserve the affected tooth indefinitely.

Some twenty-five million root canals are performed every year, safely and effectively, in spite of the many myths. Advances in dental technology and techniques, like that used at Cascade Endodontics in Orem, make them more predictable and successful than ever before. If you’ve been told you need endodontic therapy, please call our office today.