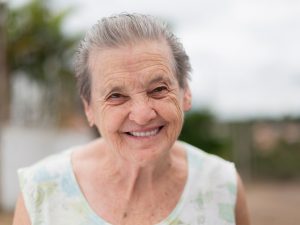 Root canals are not nearly as fearsome as popular culture has made them out to be. Sometimes people equate them with medieval torture, but the truth, as is often the case, is far removed from that. At Cascade Endodontics in Orem, modern dentistry has made root canal therapy about like having a cavity filled.

Root canal therapy is formally known as endodontics. It treats the soft pulp tissue inside teeth when it becomes infected. While root canals have the reputation of being painful, the opposite is really the case: rather than cause pain, they relieve it.

But at Cascade Endodontics, we understand that everyone has their own pain threshold. It is not our place to say a procedure will not cause any discomfort. That is why we offer three levels of sedation that will help even the most apprehensive patients get through their root canals, and emerge with their infection gone and tooth intact.

Once your root canal therapy is over you will be back to normal. That means you’ll be pain-free, because your infected tooth has been fixed.

Sedation dentistry from Cascade Endodontics in Orem may be just what you need to get you through your root canal. Ask about it during your initial consultation.